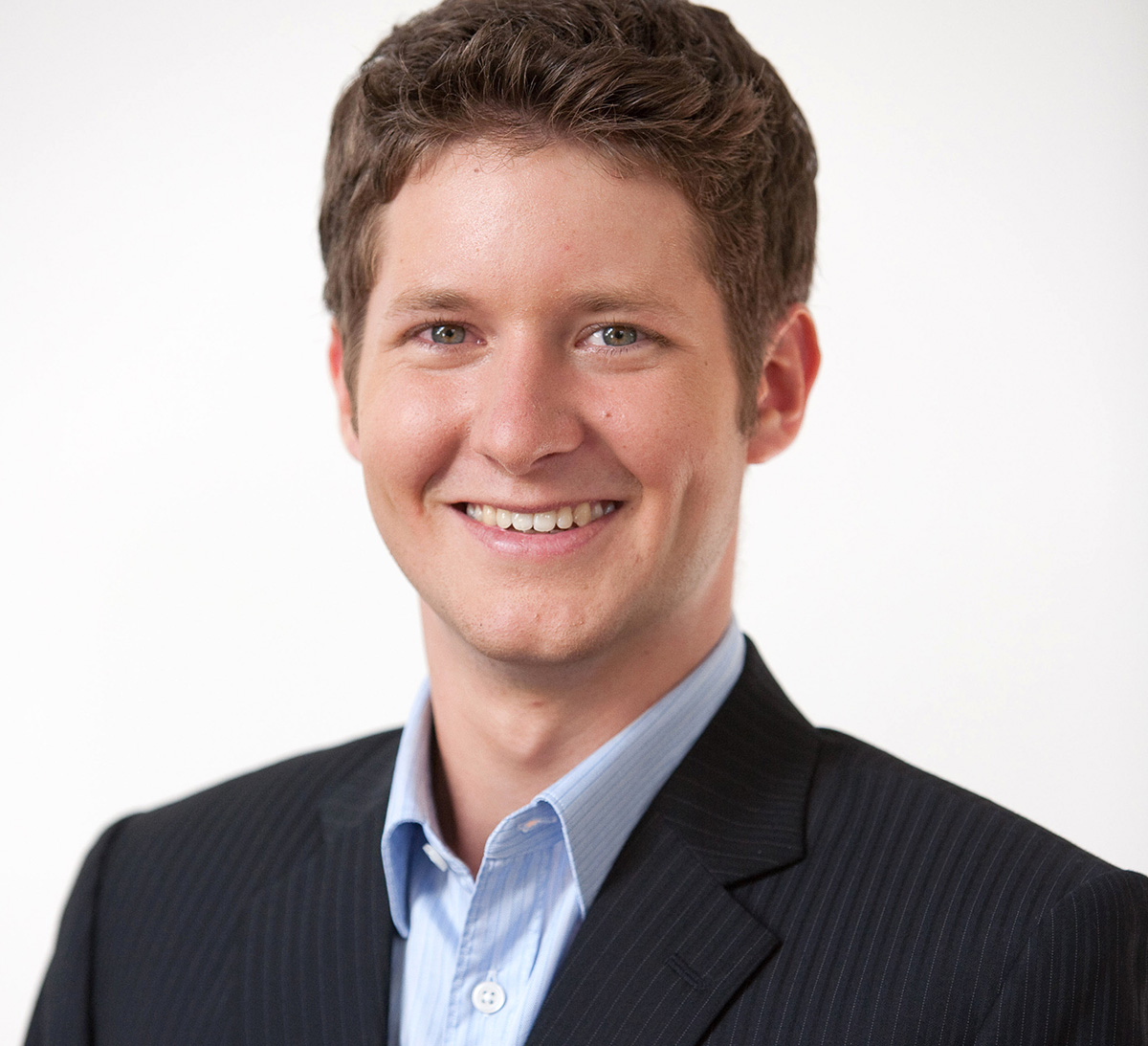 David M. Heimbring, born in 1989, completed several internships after his A-levels, i.a. at a medium-sized IT Service Provider and in the areas of marketing and strategy at a M-DAX-listed company.

After that, he studied economics at the Ludwig-Maximilians-University in Munich. During his studies, he was active in student organizations such as as AIESEC Munich e. V., where he was responsible for several projects, e.g. conferences, case study competition, and led a team of 9 persons for company relations. At ROCK YOUR LIFE! München e. V., over a period of 2 years, he coached a young girl from a secondary school in her development and personal planning for life. He also completed a „Train the trainer“ course for guiding new student mentors. He led 10 seminars (with 10-25 participants respectively) in various cities in Germany.

Furthermore, he conducted a comprehensive market survey for several South-East Asian countries within the scope of an internship in the strategy department of Linde AG in Singapore. The project included budgetary responsibility, a macroeconomic analysis and the development of a potential market entry strategy, which was presented to the Senior Management Board.